Voice lessons at The Academy (grades 1-6) are divided into 2 50 minutes classes: one vocal class and one theory/ensemble class. New students are initially assessed, then assigned an appropriate vocal class and a theory class. Classes are designed to match age, ability and musical interest. The academic year consists of Semester 1 (September to January) and Semester 2 (January to May). Students may apply to enrol at the start of either semester, with priority given to those on waiting lists. 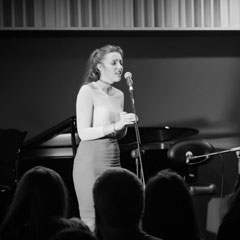 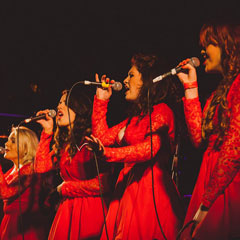 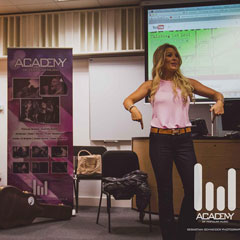 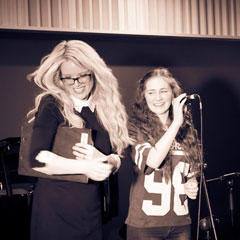 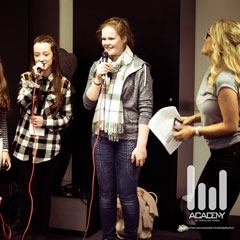 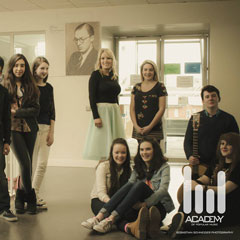 All students receive numerous performance opportunities. This is to ensure that learning is cemented in practical application and that the learning process is rewarded with positive outcomes. Fees are €410 per semester. Suitable for students aged 10 - 20 years (in special circumstances from aged 8). 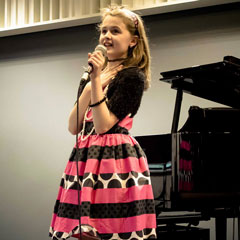 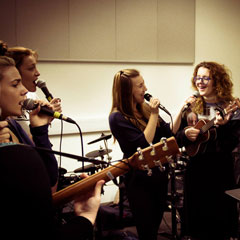 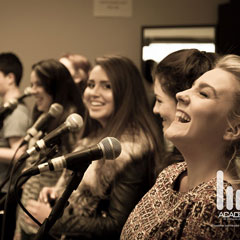 Dr. Trish Rooney is a vocal coach, singer, researcher and director of The Academy of Popular Music. She completed her Doctorate in Music Education at the Institute of Education, London with supervisor Professor Susan Hallam. Voice of Ireland vocal coach Trish is currently a voice lecturer on the MA and BA in Popular Music at the CIT Cork School of Music, is an advanced CoreSinging™ Teacher and Vocology in Practice Coach. 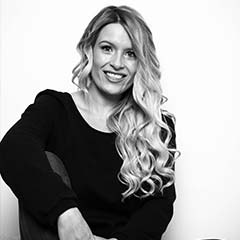 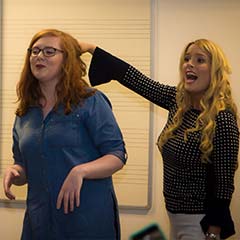 A published author on the topic of music education Trish is also on the editorial board of the International Journal of Learning, Teaching and Educational Research and has presented her work at the World Congress on Education, Oxford University, Athens Institute of Education, Vienna University for Music and the Arts, as well as other International Conferences. 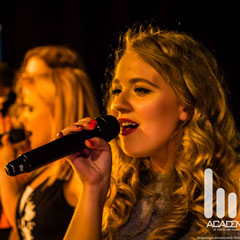 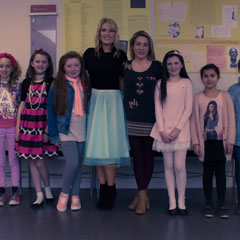 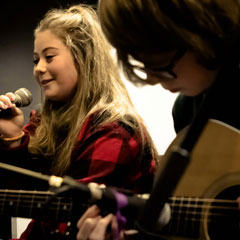 Dr. Rooney has worked extensively in the music industry, touring and as a session singer with high profile acts and was the dedicated vocal coach for RTE’s The Voice of Ireland. Her students have performed on The Voice of Ireland, The Voice UK, The Late Late Toyshow, with Shane Filan & Daniel O’ Donnell on RTE and for president M.D Higgins. 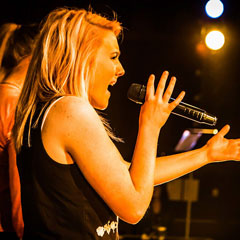 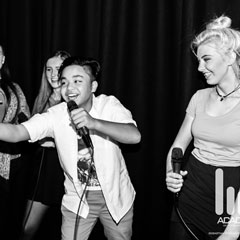 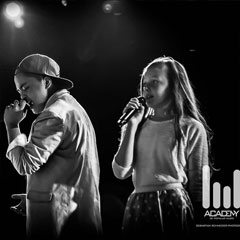 Dearbhaile is a singer, performer and backing vocalist from south Tipperary, living in Cork for the past 6 years. She began her singing career performing with choirs including the Irish Youth Choir and internationally acclaimed chamber choir ‘Voci Nuove’ before deciding to focus on pop singing. She now sings with a 10 piece Motown and soul band, performing in venues all over Ireland. She also sings with a vocal trio and works as a backing vocalist and session singer. 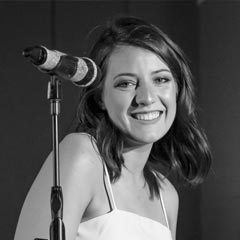 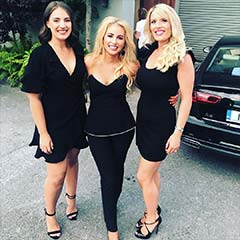 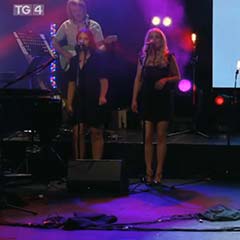 She has been a vocal coach for The Academy of Popular Music for the last 2 years. Dearbhaile finished her studies in CIT Cork School of Music gaining a First Class Honours BA in Popular Music where she focused on pop performance, music technology and musical direction.

Sara Ryan, Folk Artist of the Year 2018 holds a degree in Vocals - B.A in Popular Music from CIT Cork School of Music. Sara is fascinated by every aspect of the voice and creates a fun and expressive approach to singing through her vocal coaching. She is extremely passionate about song-writing and thoroughly enjoys sharing this with her students and helping each student to develop their own style. 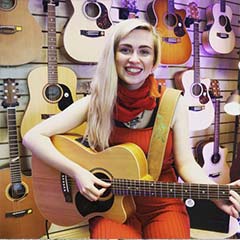 Last year she released her debut single Belle, which won "Best New Comer" and "Best New Single" on Dublin City FM. And to top the year off, she was crowned New Folk Artist of the Year at the Irish Folk Music Awards. Following this she released her Debut EP, “Glitter Skies” in March 2018, accompanied by a single and music video and the response from radio, media and the public has been wonderful. Sara is currently touring nationally and internationally promoting her EP.

Throughout the Song-writing classes Sara caters to each individuals creative goals and develops stylistic awareness, the basics of melody writing, lyrical writing, an understanding of chords and rhythm as well as establishing a career in the music business.

Roisin is a singer, songwriter and performer born and raised in Cork. She began her music career at the at of 15, gigging in bands all around cork city. Roisin attended the Cork School Of Music studying Vocals on the BA in popular music. Throughout her time at the school of music, Roisin focused on pop ensemble, songwriting and performance techniques. 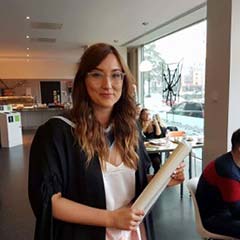 Roisin is now vice principal of The Academy of Popular music, teaches Pop and Rock Choir and also is a vocal coach at the Footdreams Stage school.

Alison Ronayne is a busy singer, performer and backing vocalist on the Cork music scene. She has a passion for singing and teaching. Having performed all over Ireland with both original and cover bands, playing corporate events, weddings, church music and festivals, she has gained a lot of experience in live performance. 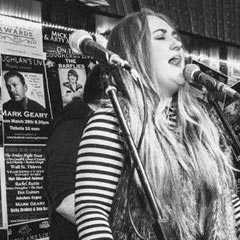 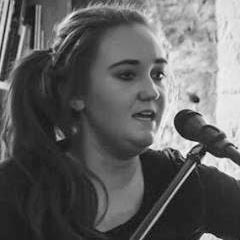 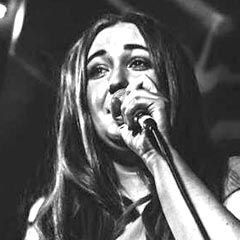 She is one of the Lead Singers of the busy Cork based Wedding and Function Band Groove Collective and a backing vocalist with “Fist of Pure Emotion”. Alison has played in venues such as The Everyman Theatre in Cork, the Sin É, The Oliver Plunkett, Gallagher’s, Coughlan’s, and even performed for President Michael D. Higgins. She has made appearances on several TV shows as a backing vocalist, including ‘The Voice of Ireland’ and Daniel O’ Donnell’s Christmas Special. Alison is currently in her fourth year of studying her BA in Popular Music in the CIT Cork School of Music, specialising in voice. She completed the BAST singing teacher-training course in London studying with renowned vocal coach Kaya Herstad Carney in 2017. In 2018 she studied with the founders of 'voice science works'. Alison is constantly feeding her passion for teaching and singing with new information and is constantly educating herself