Drum lessons at The Academy (grades 1-6) are divided into 2 50 minutes classes: one drum class and one theory/ensemble class theory/ensemble class. New students are initially assessed, then assigned an appropriate drum class and a theory class. Classes are designed to match age, ability and musical interest. The academic year consists of Semester 1 (September to January) and Semester 2 (January to May). Students may apply to enrol at the start of either semester, with priority given to those on waiting lists. 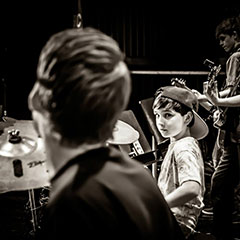 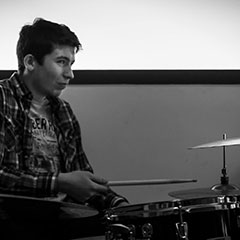 Students receive certification after completing both semesters and passing all exams (theory sem 1&2, instrumental exam (sem 2) and continuous assessment). All students receive numerous performance opportunities. This is to ensure that learning is cemented in practical application and that the learning process is rewarded with positive outcomes. Fees are €410 per semester. 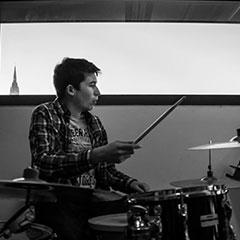 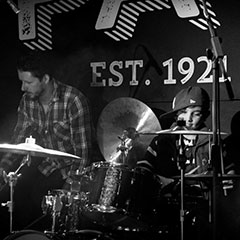 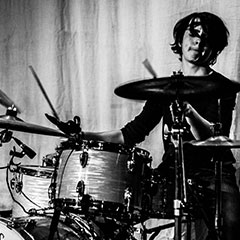 Davie is a graduate of both UCC (1st class honours degree in Music) and of Cork School of Music (1st class honours Masters in Performance). He has extensive experience both nationally and internationally as a touring and recording musician in a range of diverse genres including, pop, jazz, folk, rock, world and traditional music. In 2015 he received an Individual Artist Bursary Award from Cork City Arts Council to undertake four weeks of intensive masterclasses in New York with renowned drummers/educators Kendrick Scott, Billy Drummond, Clarence Penn and Nate Smith. Acts that he works with on a regular basis include The Hard Ground, The Niall McCabe Band, Jack O’ Rourke, Padraig Rynne's Notify, Cormac McCarthy's Cottage Evolution, The Paul Dunlea Group, John Blek, Anna Mitchell, Karen Underwood and Marlene Enright. 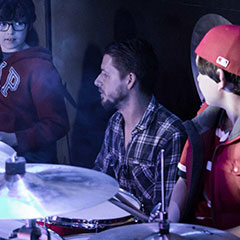 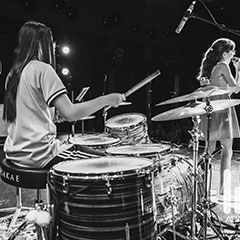